Captain Tom Moore will be the guest of honour at the opening of a new Nightingale hospital in his native Yorkshire next week.

The 99-year-old will praise the efforts of NHS staff by video-link and said he had been “amazed by the amount of kindness and generosity from the UK public”, who have so far contributed more than £23 million to his efforts.

“I think the amount raised demonstrates just how much we all value the dedication and sacrifices made by our NHS workers. I have fought during a war and they are now fighting in a war too”, he said. 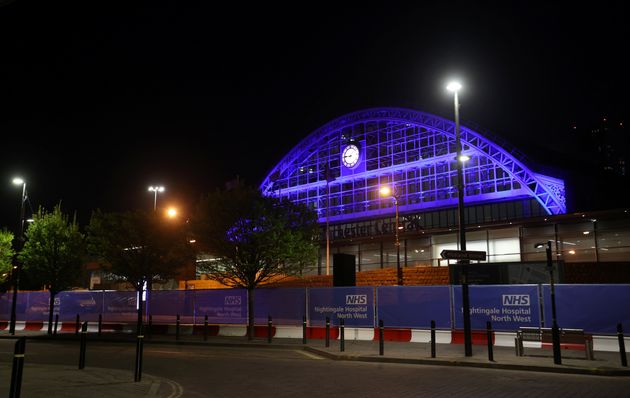 The Second World War veteran added: “I’m honoured to be opening the NHS Nightingale Yorkshire and Humber and to get to thank many of the NHS workers directly.

“I know that having extra beds available for the sick, if needed will be reassuring to those workers, as it would have been to me when I was on the front line.”

The money raised by Captain Moore will buy food parcels and counselling sessions for NHS staff and electronic tablets to let patients talk to their loved ones.

He initially aimed to raise just £1,000 for the NHS by walking 100 lengths of his Bedfordshire garden before turning 100 on April 30.

Ian Lush, chairman of NHS Charities Together, said its around 160 members had already received £35,000 each, with the money covering staff wellbeing and helping patients and their families.

Lush told the BBC: “For example we’re paying for extra counselling for staff because they’re going through a really traumatic time, we’re paying for food packages, for well-being packs they can pick up after a shift and take home so they don’t have to worry about shopping.

“And for patients things like electronic tablets they can use in the wards, we’re paying for extra WiFi as well, so they can communicate with their loved ones who aren’t able to visit them. And that’s making a real difference too.”

Talking about conversations with frontline staff, he said: “They were also the people who came to us and said ‘It’s tragic that these patients, sometimes at the end of their lives, can’t talk to their families, if you can get us some tablets to have on the wards and pay for better WiFi then we can arrange for them to at least see their families and communicate with them.’

“So that very much came from the front line.” 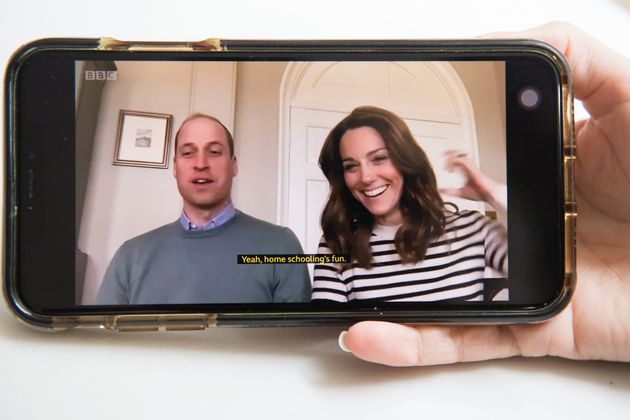 Captain Moore completed his 100th lap on Thursday, but as donations continue to pour in, he has vowed to keep going with his challenge – which has captured the hearts of the nation.

Sir Simon Stevens, NHS chief executive, said: “Inviting Captain Moore to be our guest of honour at the opening of NHS Nightingale Yorkshire and Humber is the least we can do to thank him for his inspiring service and example, and no doubt there will be further ways in which we will be able to express our gratitude.

“Just like the amazing campaign Captain Moore has inspired, the Nightingales are a symbol of how people have come together as part of a nationwide effort to prepare – should they be needed now or in the months to come – for the greatest global health emergency in more than a century.”

He has been personally thanked by the Duke of Cambridge, who described him as a “one-man fundraising machine”, while prime minister Boris Johnson has said he is looking at ways to recognise his “heroic efforts”. 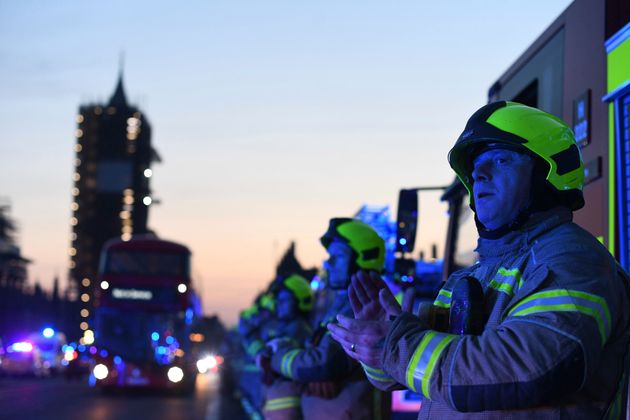 A Spitfire flypast is also reportedly being organised to mark his centenary year, with the Daily Telegraph reporting a team of aircraft restorers are looking to run a Second World War-era display at the end of the month.

At the Downing Street press conference on Saturday, local government secretary Robert Jenrick added: “I can’t think of a more worthy person to be the guest of honour at the opening of the new Nightingale Hospital in Harrogate next week.”

Originally from Keighley in West Yorkshire, Captain Moore trained as a civil engineer before enlisting in the Army for the Second World War, rising to captain and serving in India and Burma.