April 1, 2020 By admin No Comments Posted in Style

Prue Leith has said the way she brought up her children would not be acceptable today.

The Great British Bake Off judge admitted that she would not class herself as either a very good mother or grandmother.

Speaking to Giovanna Fletcher on the podcast Happy Mum Happy Baby, Prue – the author of numerous cookbooks and founder of Leith’s School of Food and Wine – said she had spent much of her children’s early years working.

However, the 80-year-old urged women not to feel guilty for the amount of time they spent at work.

“I’m not a very good grandma but then I don’t think I was a very good mum either,” she said.

“I mean I’m good in the sense that I must have done something right because the children are good and they’re happy and we’re a very close family and it all worked, but I did work a lot.

“I think women, especially in the hard days, they have such guilt complexes about the amount that they work.

“It didn’t occur to me at the time, I didn’t think I’m neglecting them, I just thought: ‘Well I’ve got to do work and they’ve got to go to school.’” 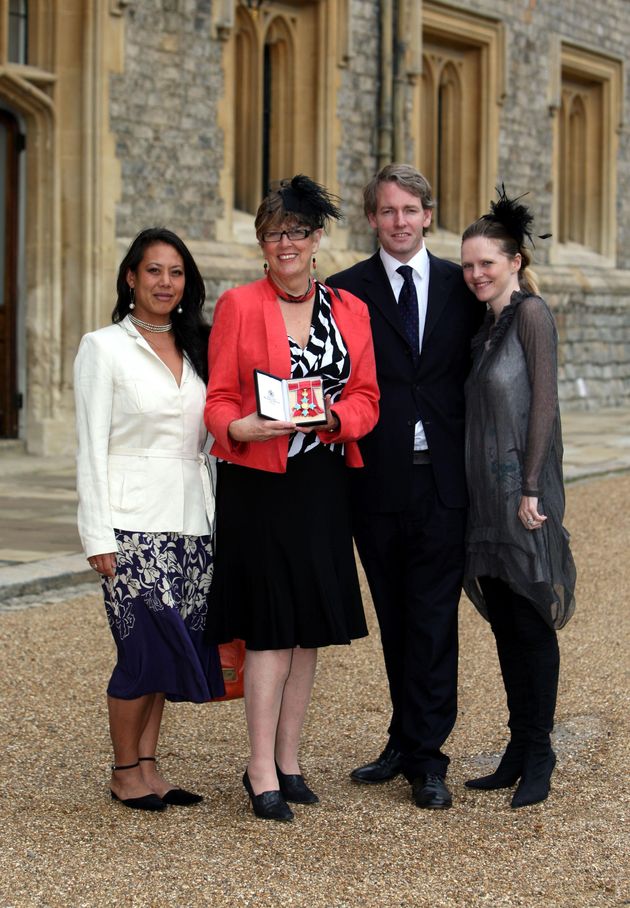 She added: “I don’t think the way that I brought them up would be acceptable today and if I had children today, I wouldn’t do what I did then which was pack them off to boarding school at the age of 12.

“And they were weekly boarding before that but they loved it and I remember the reason that we sent them to weekly boarding was because they complained so much about the drive to school.”

Prue also explained how she came to meet her Cambodian daughter Li-Da, who was orphaned by the Khmer Rouge and adopted at 16 months.

She said: “When I was young, I just assumed, because all of my generation did, that I’d get married but then what happened was I got really interested in my business and I didn’t want it, you know marriage didn’t come into it.

“But then my biological clock was ticking and ‘I’ve got to have a baby’ or I’d be too old and then – 35 was the cut off point. Then I desperately wanted a baby but until then I hadn’t been.”

Prue joined Bake Off in 2017, taking over from Mary Berry when the show made the jump to Channel 4.

She and Paul Hollywood can currently be seen on the celebrity version of the show, in aid of Stand Up To Cancer.