Coronavirus: What Is The Government's Plan?

The government is preparing to mount a “war-time” effort to ease the burden on the NHS as coronavirus continues to take its toll on the UK.

In total, 35 people have lost their lives to the disease and the Department of Health and Social Care confirmed on Sunday that 1,372 have been diagnosed so far.

The current health advice is to stay at home and self-isolate for seven days if you have symptoms.

The symptoms are a high temperature – if “you feel hot to touch on your chest or back” – and/or you have a new, continuous cough.

Ministers are also drawing up detailed plans for elderly people, the health service and wider society.

The government’s contingency plans are changing by the hour as experts learn more about the disease, but here is the latest run-down.

Over-70s to self-isolate for up to four months

Sophy Ridge asks Health Secretary @MattHancock to confirm that those over-70 will be asked to self-isolate and stay at home for up to four months.

Health secretary Matt Hancock confirmed on Sunday that the government would “soon” ask people aged over 70 to stay in strict isolation.

This is not yet official government advice but could become the case “within weeks”, the minister added.

It is expected this period of isolation could last up to four months.

Hancock told Sky’s Sophy Ridge On Sunday: “That is in the action plan, yes, and we will be setting it out with more detail when it is the right time to do so because we absolutely appreciate that it is a very big ask of the elderly and the vulnerable, and it’s for their own self-protection.”

Pressed on when the measure will be introduced, he said: “Certainly in the coming weeks, absolutely.”

Hancock said it was OK to visit elderly friends and relatives, provided they are healthy and you are healthy or are showing no Covid-19 symptoms.

Doctors are concerned there will be a shortage of hospital beds, in particular intensive care units (ICUs), to cope with the influx of patients.

As a result, the prime minister has ordered the NHS to buy up private sector 8,000 private hospital beds.

It is expected the government will pay private health companies £300-a-day for a bed.

It follows demands by shadow health secretary Jonathan Ashworth and the GMB union for the government to requisition beds.

“We want anybody who has got the manufacturing capability”https://t.co/FrQefHUcOSpic.twitter.com/DYg90sA1Go

It is feared the NHS will run out of ventilators to help coronavirus patients breathe and the government plans to ask manufacturers for help making new ones.

The PM is expected to take part in a conference call with bosses at Rolls-Royce, JCB and other British producers to ask them to build thousands of new ventilators.

The NHS has around 5,000 ventilators and the health secretary fears they will not be enough.

Asked repeatedly by journalists on Sunday whether everyone who needed the key piece of equipment would get access to one, Hancock could not confirm they would.

“We start with around 5,000 ventilators, we think we need many times more than that, and we are saying if you produce a ventilator then we will buy it,” he said. “No number is too high.” 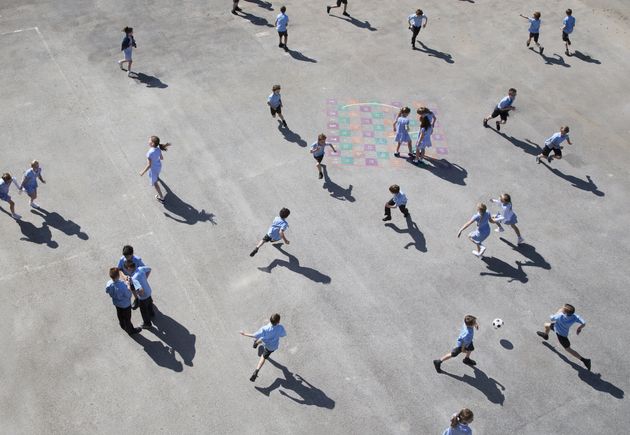 The government is under pressure from teaching unions and parents concerned for elderly relatives to close schools.

It has not yet taken the decision to order shutdowns but it is likely this will happen in the coming weeks.

It is expected schools will close down for a few weeks but that children of key workers – such as those with parents who work in the police or NHS – will be able to continue attending, with skeleton staff asked to provide childcare.

Government advisers think that closing down schools could shave 3% from UK GDP, but there are fears infection could spread. 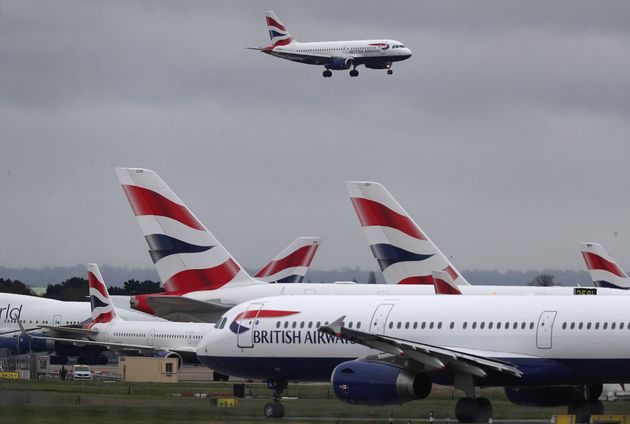 The Foreign Office has advised against all non-essential travel to Italy, Spain, Poland and the US.

It comes as a string of countries go into lockdown and as Donald Trump extended his Europe travel ban to include the UK.

The airline Jet2 has cancelled all flights to mainland Spain, the Balearic Islands and the Canary Islands with immediate effect after the country entered lockdown.

TUI has also released a statement telling all customers that holidays booked to Spain between today and Monday have been cancelled.

Troops on the streets ‘in worst case scenario’ 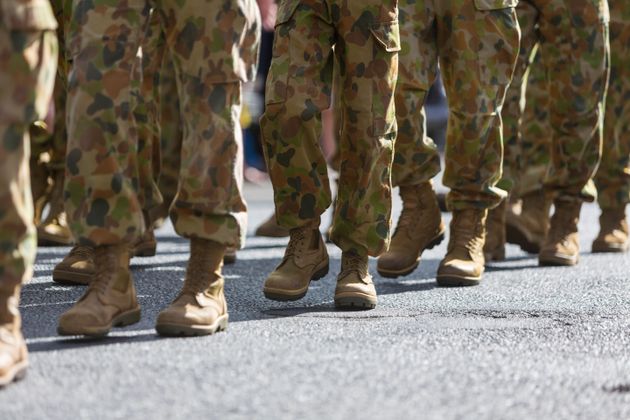 In a drastic scenario in which the virus spreads widely and rapidly, the army could be drafted in to help.

Troops could drive food and fuel convoys and could be asked to guard hospitals and supermarkets.

It comes as shelves have been emptied of essentials such as toilet roll as people started panic-buying goods last week.

Service personnel could also be brought in to work with all three emergency services if lots of people contract the virus. 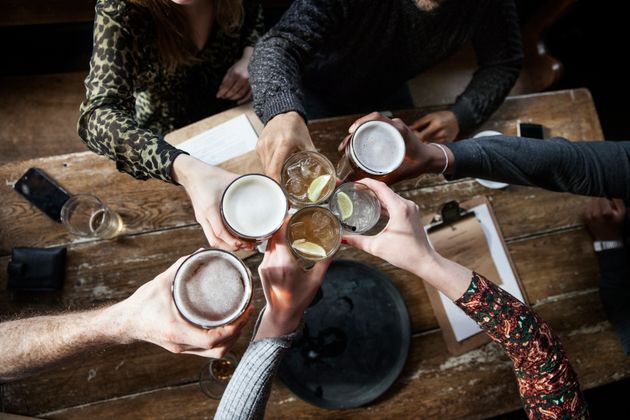 Leaked details of government plans suggested that pubs could be asked to shut temporarily in the coming weeks.

Mass gatherings could be banned from as early as next weekend in a bid to both slow the infection rate and ease pressure on emergency services.

Bars and restaurants also face shutting their doors some time after next weekend, when the ban on mass public gatherings is enforced.

The Premier League and numerous cultural events have already been cancelled in response to the pandemic.