The Future Is Female: 11 Baby Names Inspired By Feminists

It can feel like one of the hardest decisions you’ll ever have to make, choosing what to
The Heartbreak Of Your Child’s First Serious Haircut Is For Real

Journalist and activist Gloria Steinem was born in 1934, and has spent her life campaigning for women’s rights.

Artist Frida Kahlo smoked, boxed and dressed like a man when she felt like it – even when posing for a family portrait.

The iconic English suffragette Emmeline Pankhurst chained herself to railings and went on hunger strikes to campaign for votes for women.

Naomi Wolf’s 1991 bestseller, ‘The Beauty Myth’, called out modern beauty as a social construct dictated and supported by men. It’s often regarded as one of the most influential books of the 20th century.

Germaine Greer was a leader of the women’s movement in the 1960s and 1970s. She wrote ‘The Female Eunuch’ in 1970, which argued that sexual liberation is the key to women’s liberation.

“It is not our differences that divide us. It is our inability to recognise, accept, and celebrate those differences,” said poet Audre Lorde, who explored sexuality and female identity. 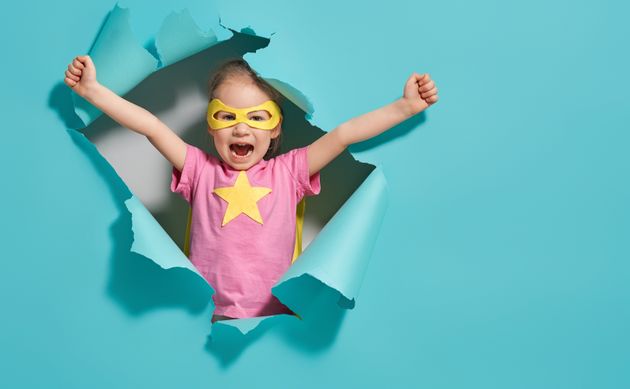 American poet and civil rights activist Maya Angelou was a fierce advocate for gender and race equality. In 2011, she received the Presidential Medal of Freedom.

Ruth Bader-Ginsburg is the second-ever woman to serve on the US Supreme Court – and a longtime champion of women’s rights.

Mary Wollstonecraft was a feminist philosopher and writer who fought for gender equality, as far back as 1792.

Roxane Gay, who wrote ‘Bad Feminist’ in 2014, is a commentator on the ways in which feminism intersects with race, religion, history and heritage.