We Have Eczema. This Is How We Manage It

“For a time it didn’t seem that anything would help and that made me embarrassed, like something was wrong with me.”

Ellie Pilcher, 24, has lived with atopic dermatitis, the most common form of eczema, since childhood. It appears as a red, itchy rash on her inner elbows, behind her knees, on her inner thighs and the tops of her feet. Flare ups are triggered by stress, which she tries to limit, but – in a cruel cycle – the sight of her eczema only makes her feel more stressed.

“I had to accept the eczema flare up as my new normal before it, ironically, began to calm down again,” she tells HuffPost UK.

Treating her skin condition has been a drawn out process, leaving Pilcher feeling frustrated, both by her own body and the medical professionals she placed so much hope in for a solution.

At times she worried she was being a nuisance to doctors, who prescribed the same medication over and over. “I had to fight to get them to give me the time of day,” Pilcher explains. “But eventually – when I proved that the flare-up wasn’t calming down – the doctors did seem to pay more attention.”

Eventually she was prescribed Betnovate ointment by her GP, which has helped reduce the redness and itchiness of her eczema. As she found it painful to use regular shower gel, she was prescribed a medicated shower cream, too. “I also found, through trial and error, that hot water inflamed my itching so I chose to have much cooler showers which helped,” she says. 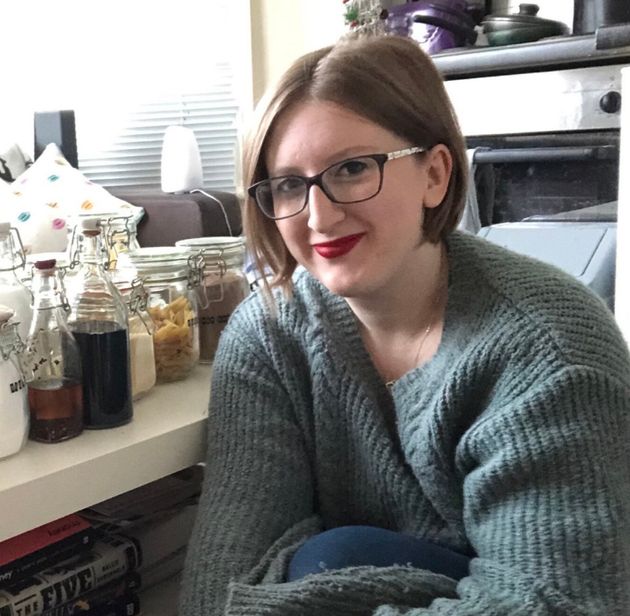 Eczema is a skin condition that affects approximately one in five children and one in 12 adults in the UK. Despite how common it is, there’s no cure and can be difficult to manage.

Other steps she took included using a water filter, attached to her shower head, which helped keep her eczema from flaring up further, she tells HuffPost UK.

The eczema emerged as a result of breakouts she experienced six months into living in London, having moved from New York City four years ago. “I still am a bit self-conscious in the sense that I look at the areas where I commonly get eczema to make sure that it hasn’t come back, but I’m not checking the mirror every hour and deep diving on Reddit to try solve the issues.”

There are ways to use natural treatments in a way that is complimentary to your prescribed medication, rather than an alternative to it.Dr Anton Alexandroff, British Association of Dermatologists.

Taking a natural approach might work for Ellahi, but Dr Alexandroff advises caution – especially as alternatives may interfere with medication.

“If you feel that there is a natural approach that you really want to try, there are ways to use natural treatments in a way that is complimentary to your prescribed medication, rather than an alternative to it. The best place to start is to talk to a medical professional to ensure that what you have in mind is safe and won’t negatively impact your existing treatment.” 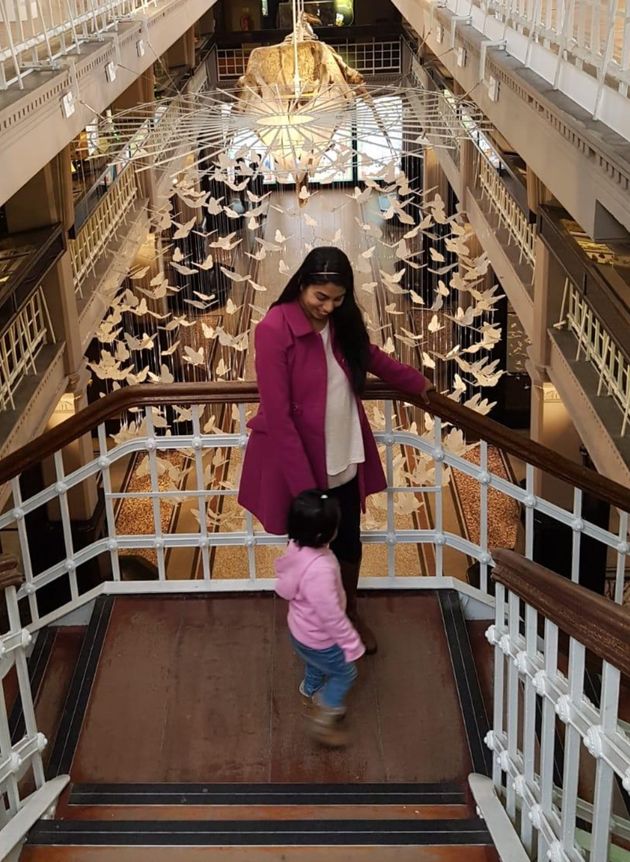 For Halima Khatun, a 35-year old author and PR consultant from Manchester, it’s her two-year-old daughter, Hannah, who experiences eczema, having developed the skin condition at six months-old. It mainly affects her inner elbows, backs of knees and the back of her neck.

When Hannah has a bad flare up, it has a hugely detrimental impact on her sleep Khatun explains. “On bad nights she’d get up every 45 minutes and scratch incessantly. During the day, she would scratch more when she was stressed or upset.”

As a parent, Khatun says the biggest lesson she learned was to not make a big deal out of the eczema in front of her daughter – difficult when it was upsetting to watch her in discomfort. “It was far worse when I would try and stop her scratching as the urge to itch would be more intense.”

Her top tip for other parents? “You’re not alone. Speak to other mums, as it’s more common than you think. Share ideas but be aware that each child is different so certain things that work for one child won’t for you.”

Khatun suggests trying different remedies, creams and clothing to see what works – for Hannah, 100% cotton has really helped. “Most importantly, take heart that it does get easier,” she says. “When you’re in that situation it feels quite bleak for you and your child, but as I’ve seen, it gets better.”