14 Important Health Lessons We Learned In 2019

December 22, 2019 By admin No Comments Posted in Style

Back pain is the leading single cause of disability in the UK, which means a hell of a lot of people are struggling. While there are many causes, it’s often because of an issue with the ligaments or tendons in the back.

For years, people were led to believe bed rest would sort it out. But, in fact, the opposite is true. Laura Finucane, a consultant physiotherapist specialising in spinal conditions, about how movement can help ease back pain.

2. There’s no scientific cure for a hangover.

Sorry to be the bearer of bad news but, according to science, there’s no one-size-fits-all cure for a hangover. We don’t know what causes a hangover yet, said Alexis Willett, author of Drinkology: The Science of What We Drink and What It Does to Us, so how are we supposed to “cure” it?

That said, there are a number of things alcohol researchers rely on to get them through the morning after boozing: plenty of water, stocking up on B vitamins and making sure they’ve got some electrolyte sachets knocking about. Also, did you know the colour of your drink could on how alcohol experts handle their hangovers. 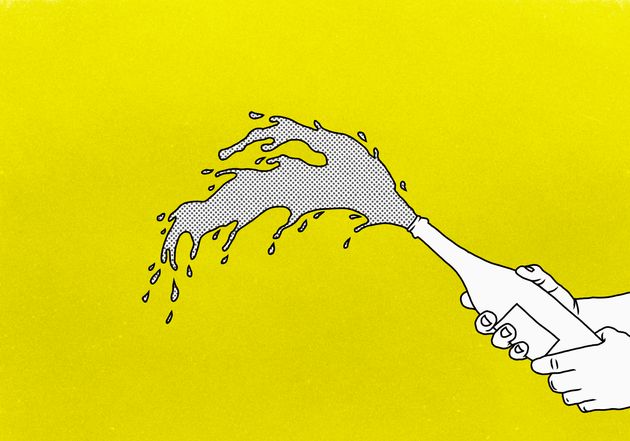 3. Cholesterol should be on your radar, whatever your age.

It might seem like something you don’t need to worry about until you’re retired, but cholesterol should be on everyone’s radar, according to charities.

Currently, people under 40 only have their cholesterol levels checked when they go for blood tests, usually as a result of illness. But Chris Allen, head of healthcare for nationwide cholesterol charity Heart UK suggests “you don’t need to wait until you’re 40 to get it checked”.

His comments came after a study suggested people as young as 25 should have their cholesterol levels checked. One argument for testing people earlier is that artery clogging could be prevented, said Barbara Kobson, a senior cardiac nurse at the British Heart Foundation. “It can take many years for arteries to fur up in response to a high level of ‘bad’ cholesterol. If people as young as 25 get their levels checked and they’re found to have high cholesterol, they can be started on medication and other risk factors can be addressed by their GP.”

about how to reduce computer eye strain. 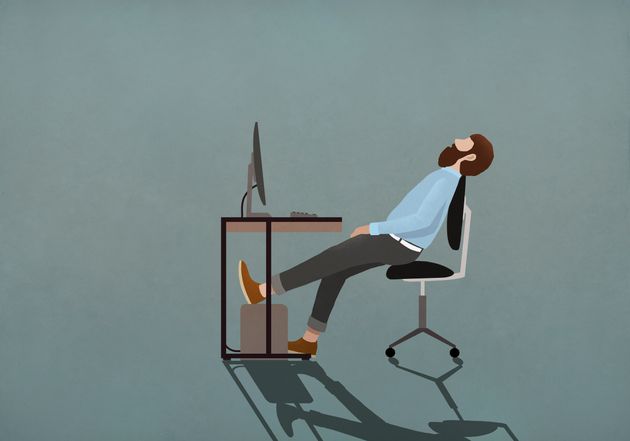 5. Vitamins should be taken with food.

Ever felt like you needed to throw up after taking a vitamin tablet? You’re not overthinking it – it’s often to do with how they’re absorbed into the body.

Vitamin C tablets are the worst offenders when it comes to making people nauseous, or even physically sick, after taking them, according to pharmacist, Anshu Kaura. This is because they’re quite acidic. “Once vitamin C is consumed, you can get that build-up of acid in the stomach,” she told HuffPost UK.

What’s the key to avoiding that sickly feeling, then? It’s quite simple: eat. “Taking vitamins with or after food in general is a good idea, to minimise stomach-related side effects, unless the product information suggests otherwise,” said Phil Day, superintendent pharmacist for Pharmacy2U.

about why vitamins make you sick.

6. Skin cancer is probably more common than you think.

You might think it won’t happen to you if you don’t live in a hot country, but skin cancer is actually one of the about ultra-processed foods.

8. Feminine washes are a waste of time.

Soaps, shower gels and sprays marketed for “feminine hygiene” are not only a waste of money, they could also damage your vulva and vagina, according to gynaecologist Dr Jen Gunter.

“Many of them actually have scents in them. Your vulva skin is more sensitive to irritation, and fragrance is a very common trigger for irritation,” she told HuffPost UK. “Also, some women are using these products internally, because we don’t use the right language – we don’t say ‘vagina’ and ‘vulva’ – it’s evolved into this catch-all grey zone. If you use them internally, you can damage your vaginal ecosystem – your good bacteria.”

Find out what else you shouldn’t be putting anywhere near your vagina.

9. Constipation is a big problem in Britain.

Constipation cost the NHS £162m in 2017-18 – so yes, not being able to poo is a pretty big deal for a lot of us. But sadly, we’re too embarrassed to seek help – and that’s where the problem lies.

Dr Anton Emmanuel, consultant gastroenterologist at University College Hospital, told HuffPost UK: “[Constipation] is a silent symptom – something that’s slightly embarrassing, a bit of a taboo. We don’t talk about it much at all and the problem grows. Rather than something that’s nipped in the bud and dealt with sooner rather than later, it becomes a more chronic issue.”

Chronic constipation is the label given when symptoms persist for several weeks or longer. In some cases, if people don’t seek help, it can go on for years and be linked to haemorrhoids or a higher risk of bowel cancer. But there are things you can do if you’re having issues with your bowels, involving your diet, physical activity and toilet routine.

about when to take antibiotics. 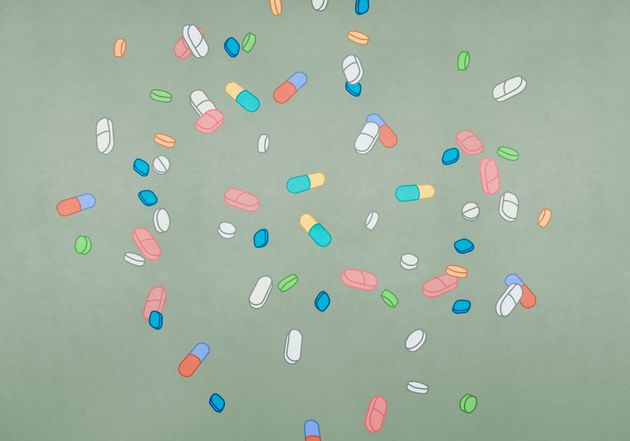 11. We all need to chill out a bit when it comes to sleep.

Earlier this year we asked experts how much sleep we should be getting – and it would appear the answer is: stop stressing out so much about it. Andrew Bagshaw, co-director of the University of Birmingham’s Centre for Human Brain Health, told us that while sleep guidelines are useful, there comes a point when obsessing over it can make things worse – especially if you can’t get eight hours.

“One of the issues people with insomnia have is a concern about their sleep and whether they will be able to sleep tonight, and that’s detrimental to them achieving it,” he said. “So I think, in a way, having an explicit ‘you should be aiming for eight hours’ can be unhelpful if you’re taking it too seriously.” 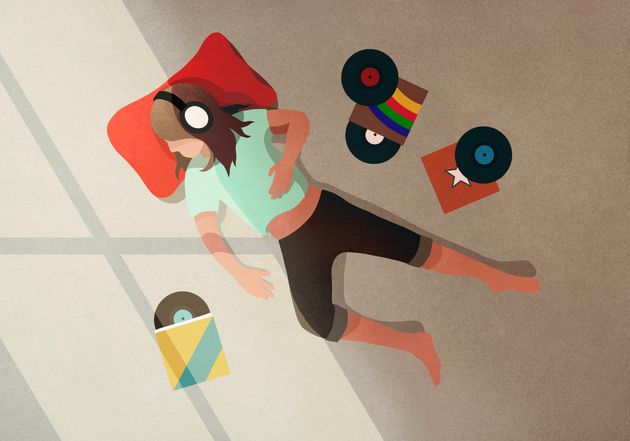 12. Stress can manifest in physical ways.

Many of us are aware of the impact stress can have on our mental health – an inability to think clearly, anxiety, feeling irritable or impatient, anger and racing thoughts – but we tend to think less about the physical impacts.

“I don’t think people are aware [that stress] can cause physical symptoms,” therapist Beverley Hills told us. “I always ask people how they are feeling physically, what’s hurting them in their body.”

It turns out there are quite a lot of physical symptoms associated with stress – stomach upsets, spots, heart problems (such as palpitations) and issues with blood pressure are just some.

about which pill you should take for what pain.

14. There’s a reason why people gain weight as they get older.

It’s no secret that as we age, it becomes harder to keep the weight off. Research from Sweden found that “lipid turnover” – the rate at which lipid (or fatty acids) in the fat cells is removed and stored – decreases during ageing. This makes it easier to gain weight, even if the amount we eat and exercise stays the same.

Scientists analysed the fat cells in 54 men and women over an average period of 13 years. In that time, all subjects – regardless of whether they gained or lost weight – showed decreases in lipid turnover in their fat tissue. Those who didn’t compensate for that by eating fewer calories gained weight by an average of 20%. Previous studies have shown that one way to speed up lipid turnover – and thus slow down weight gain – is to exercise more.

about the weight study.