A father who admitted murdering his baby son and attempting to kill the boy’s mother has been jailed for life with a minimum term of 23 years at Newcastle Crown Court.

Sentencing Denis Beytula, Judge Paul Sloan QC told him “the victim, your newly-born son, was particularly vulnerable” and the murder took place in what should have been “a place of sanctuary”.

The 27-year-old had grabbed a knife following an argument with the baby’s mother, Andreea Stefan, 21, and began stabbing her and the infant.

She was able to call emergency services seconds later.

The father was arrested at the scene, while the two victims were transferred to the Royal Victoria Infirmary – where Stefan recovered and Andrei died days later, on October 6.

In a statement released following the guilty pleas, Detective Chief Inspector Dave Cole, of Northumbria Police, said Beytula had betrayed his victims “in the most violent of ways”.

He said: “This was a truly horrific assault that rocked an entire community and even now it is difficult to comprehend how Denis Beytula could commit these offences. 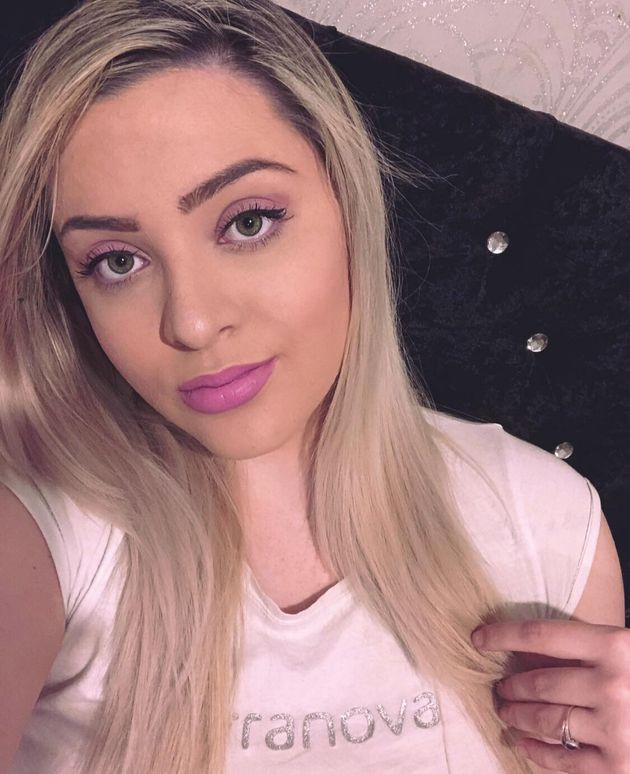 “His victims were both completely innocent and they were two people he was supposed to love and protect – he betrayed them in the most violent of ways.

“It is tragic when any life is taken away but it is particularly distressing when that life is a beautiful baby boy and I know that has had a profound effect on the wider community.”

In a statement after her partner admitted the murder, Stefan said: “I would like to take this opportunity to thank everyone who came to leave flowers and toys and paid respect to my son, in front of my house.

“I really appreciate it and thanks to everyone for the messages, it’s really nice to see how you guys support me and my family during this hard time.

“May God give to everyone what they deserve. Thanks to all of you again.