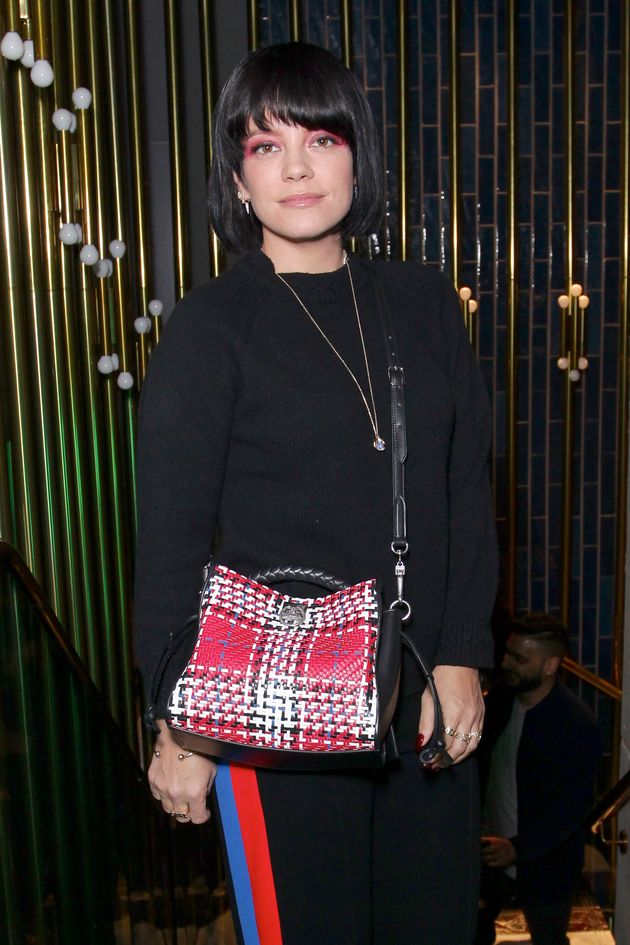 “I deleted Twitter because I really believe that these platforms have given a voice to the far right, and they use them to spread disinformation and lies, which win them elections and ruin people’s lives. If they didn’t exist we wouldn’t be here.

“I want to delete my Instagram too but I’m just not there yet. I so wish I was.”

Lily has regularly spoken out against the current government and the Conservative party and her comments about their win prompted Piers to tell her to “fuck off”.

The two have previously argued a number of times on Twitter, including about gun violence in London, with Piers criticising Lily for wearing a necklace shaped like a machine gun.