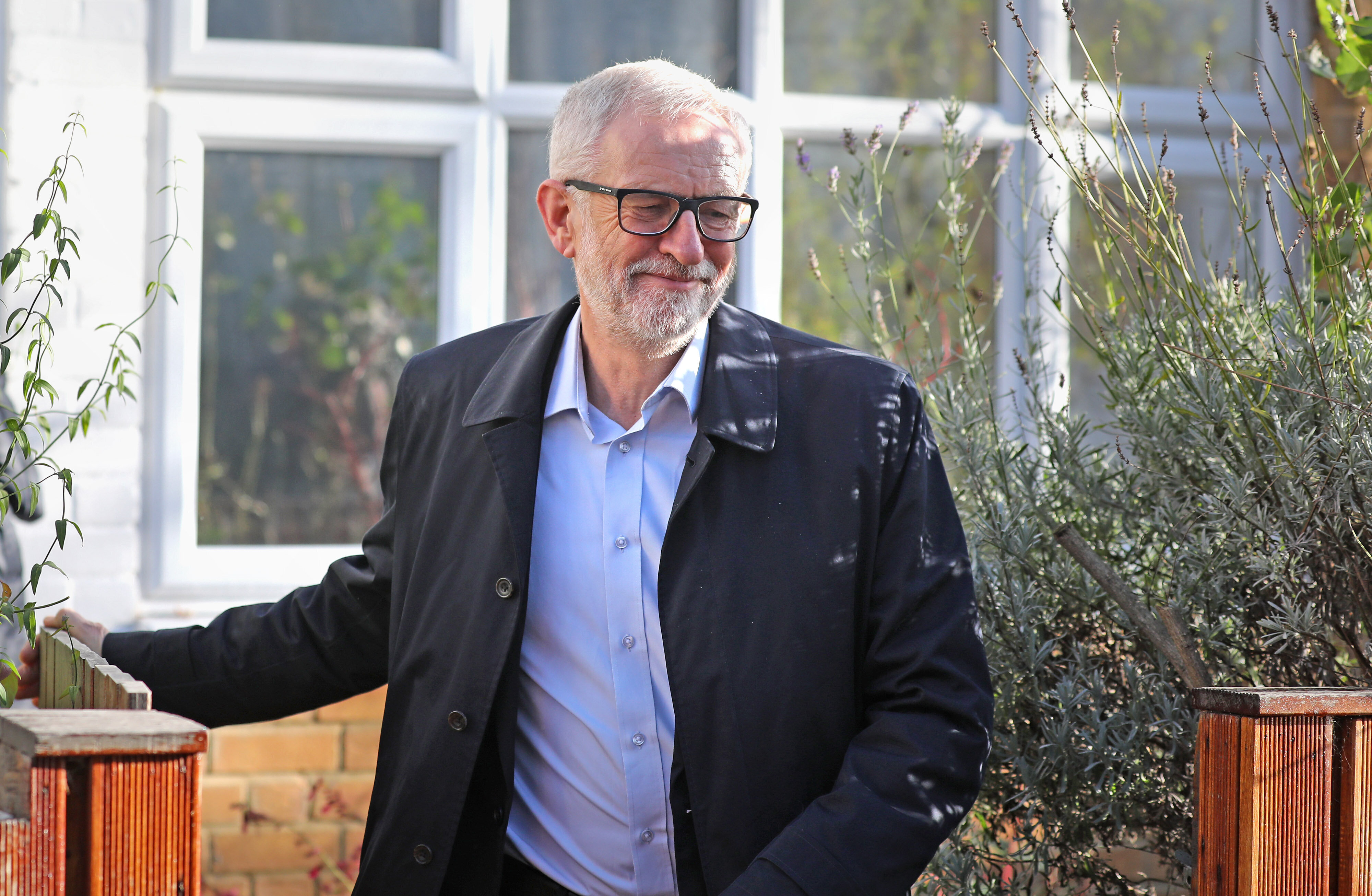 Jeremy Corbyn is facing a backlash from Labour MPs after claiming that the party “won the arguments” in the general election despite the disastrous outcome.

The Labour leader, who revealed in the aftermath of defeat he would stand down from the top job, said he would “take my responsibility for” the poll on Thursday, which saw his party suffering its worst result since 1935 and lose dozens of seats to the Tories.

Writing in The Observer, Corbyn however insisted the policies he set out were genuinely popular and had re-set the terms of the debate in the election.

“I am proud that on austerity, on corporate power, on inequality and on the climate emergency we have won the arguments and rewritten the terms of political debate,” he said.

“There is no doubt that our policies are popular, from public ownership of rail and key utilities to a massive house-building programme and a pay rise for millions. The question is how can we succeed in future where we didn’t this time?”

But many within the party disagreed with the tone.

And former minister John Spellar joked: “Clearly the play was a success, but the audience was a failure.”

This shows no willingness to understand why ⁦@UKLabour⁩ suffered this catastrophic defeat. ⁦@jeremycorbyn⁩ should resign. We won the argument, but I regret we didn’t convert that into a majority for change | General election 2019 | The Guardian https://t.co/FXbn77Vfmr

Winning votes is winning the argument – being in Government improving people’s lives. Leaving people exposed to Brexit, experiencing homeless, & reliant on foodbanks is not winning. I hope members and voters see Corbyn’s nonsensical claim for the arrogant hubris it is. https://t.co/M3LBOW7eoA

Elsewhere on Sunday, Labour’s John McDonnell has apologised for the party’s catastrophic election result, saying “I own this disaster”.

The shadow chancellor said “if anyone’s to blame, it’s me, full stop”, but also cited Brexit and the media for having “demonised” the Labour leader ahead of the dismal defeat.

“It’s on me, let’s take it on the chin, I own this disaster so I apologise to all those wonderful Labour MPs who have lost their seats and who worked so hard,” McDonnell told The Andrew Marr Show on the BBC.

But he also said he does “blame the media” which he said “demonised” Corbyn “for four years solid, every day”.

It comes as potential candidates to replace the leader setting out their stalls.

Key figures in the current leadership were tipping shadow business secretary Rebecca Long-Bailey, but backbenchers Lisa Nandy and Jess Phillips were testing the waters for a challenge.

Wigan MP Nandy, a former shadow energy secretary, told Marr that she is “seriously thinking” about running for the leadership.

Conceding it is a “very hard road” to regain the trust of Labour voters in towns across the north, she called for the party’s decision-making structures to move out of the capital.

“Our Labour headquarters, in my view, should move out of London, our regional offices should be empowered to take real decisions, we should move our party conferences back to towns as well as cities,” she said.

Nandy said it is “undoubtedly true” that Corbyn is to blame for the devastating defeat, but said it was not a rejection of the ideas in the Labour manifesto.

Instead, she said: “We’ve got to rediscover how we can earn people’s trust in order to make that radical change that the country needs.”

Phillips wrote a column in The Observer which was being seen as a potential pitch for a leadership challenge, though she is yet to throw her hat into the ring.

The MP for Birmingham Yardley, a Leave-backing constituency, said Labour was facing an “existential problem” that working-class voters do not believe the party is “better than the Tories”.

“It’s time to try something different,” she wrote. “The truth is, there are corners of our party that have become too intolerant of challenge and debate.”

Labour former minister Caroline Flint, who lost her seat in the former stronghold of Don Valley, said Corbyn was not taking enough personal responsibility for the defeat.

Flint told Sky’s Sophy Ridge on Sunday that his replacement cannot be “anybody who has had a hand in our Brexit strategy over the last few years”.

“And I don’t think it can be Corbyn without a beard, I think that would be the wrong move as well,” she added.

Flint said she was trying to “stem my anger” as she criticised “ardent Remainers” within the party – naming Sir Keir Starmer, Emily Thornberry, Hilary Benn and Yvette Cooper – for having “contributed to sacrificing 59 seats”.

She provoked anger from Thornberry after accusing the shadow foreign secretary of telling a colleague: “I’m glad my constituents aren’t as stupid as yours.”

Thornberry said the quote is “a total and utter lie”, adding: “I’ve never said that to anyone, nor anything like it, nor would I ever think it.

“Whatever our differences, let’s not sink into that gutter.”