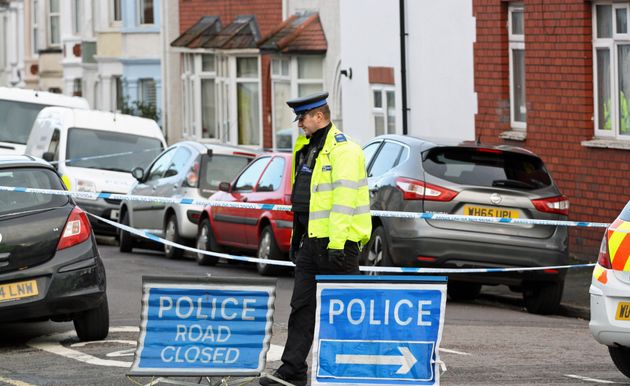 A murder investigation has been launched after a 17-year-old boy was stabbed to death.

A 14-year-old boy has been arrested in connection with the incident in Bedminster, Bristol.

Avon and Somerset Police said the 17-year-old victim was found with a stab wound to the chest in Mansfield Street shortly before 1.30pm on Saturday.

He was taken to hospital but died a short time later. His next of kin have been informed.

Specialist crime scene investigators examined the area on Saturday as well as an address in Parson Street where the assault took place.

Detective Inspector Phil Walker, who is leading the investigation, said: “We’re carrying out a full investigation into what is clearly a very tragic incident.

“Our thoughts are with the boy’s family as they come to terms with their loss and specially trained family liaison officers will be providing them with support.

“We believe this is an isolated incident involving people known to each other.

“A 14-year-old has been arrested in connection with the incident and he is also being provided with the appropriate support while he remains in custody.”

Walker added: “I’d like to thank local residents for the support they provided to officers yesterday and the patience and understanding they showed us as cordons were put in place while we responded to the incident.

“I appreciate this incident will shock people and neighbourhood officers will be patrolling the area to provide reassurance.

“Should anyone have any concerns about this incident I encourage them to contact their local neighbourhood team or visit their local police station.”