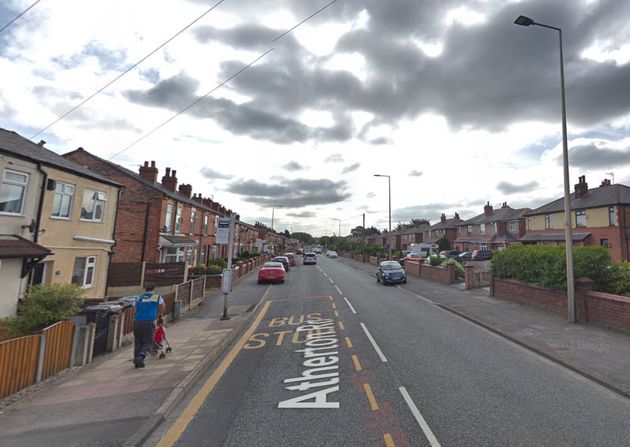 Two women have been seriously injured after being stabbed in broad daylight.

Greater Manchester Police said they responded to reports of a double stabbing on Atherton Road in Hindley, near Wigan, at about 10.30am on Saturday.

Two air ambulances were scrambled to the scene, however it is understood that they were not needed.

Police are currently responding to incident in Hindley. pic.twitter.com/qMCDozat6C

The women were taken to hospital via road ambulance, North West Ambulance Service have confirmed.

The incident is not being treated as terror-related, police added.