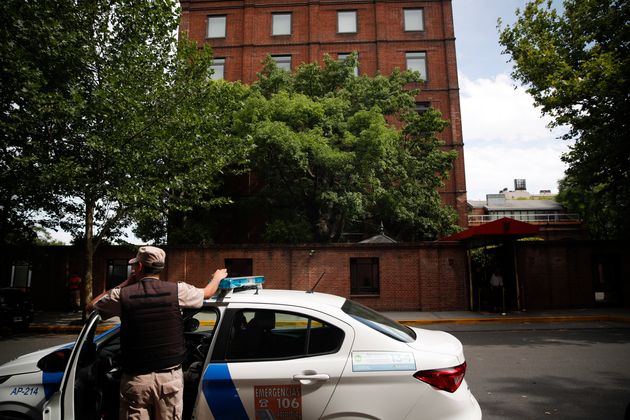 A British tourist was killed and another injured when they were shot outside a luxury hotel in Buenos Aires during a robbery.

The two men were targeted on Saturday morning by robbers on a motorcycle, supported by accomplices in a car, according to local media.

Naval officials said in a statement that the holidaymakers tried to resist attempts to steal their belongings, the Argentinian news agency Telam said.

Both were taken to hospital after the attack near the entrance of the Faena Art Hotel, in the waterfront Puerto Madero district of the Argentinian capital. 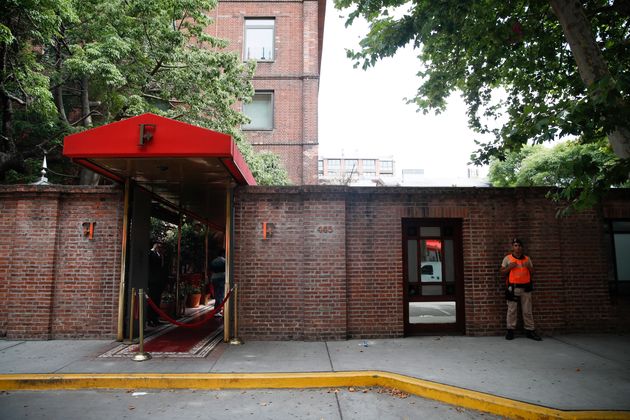 A 35-year-old man who was shot in the chest later died, while a 28-year-old man suffered a thigh wound, according to the A24 news channel.

A Foreign Office spokeswoman said: “We are supporting the family of two British men following an incident in Buenos Aires, and are in contact with the local authorities there.”

More than 111,000 British nationals visited Argentina in 2018, according to the Foreign Office, which said most visits are “trouble-free”.

But tourists are warned to be alert to street crime, including armed robberies, and advised to hand over cash and valuables without resistance.