Donald Trump Is The Loneliest Man In America

December 25, 2019 By Kourosh Maheri No Comments Posted in Style

Of all the rinse-and-repeat stories of palace intrigue to come out of the (New York Times, Feb. 5, 2017)

The story: Maggie Haberman and Glenn Thrush brought Isolated Trump into the mainstream when they reported him skulking around the West Wing in a bathrobe, “almost always by himself.” Characterized as a “cloistered,” “increasingly pinched” president who watched cable news “for a sense of what is happening outside,” he and his tiny band of advisers could barely find the light switches to write Trump’s masterwork of cruelty, the Muslim ban. The “bungled rollout” of the ban was one of the administration’s many early “miscues and embarrassments” stemming from his inability to make friends.

The highlight: A guest appearance by President George W. Bush press secretary Ari Fleischer, who knows a thing or two about bungled rollouts. 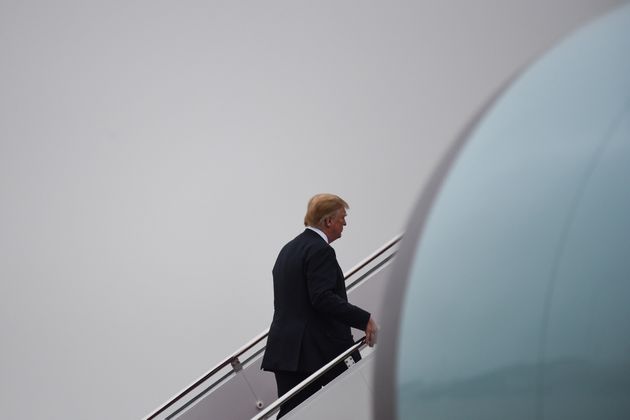 At a White House in crisis, Trump looks increasingly isolated. (Reuters, May 19, 2017)

The story: This piece broke ground by increasingly isolating Trump in its headline and contriving tension between the president and representatives of the broader Republican Party, who were slow to defend the president on television and “showing signs of going their own way.”

“Trump and his beleaguered staff” feel “abandoned by fellow Republicans on Capitol Hill, as the furor over the firing of FBI Director James Comey and allegations that Trump tried to influence the probe into Russian meddling in last year’s election show little sign of abating.” Spoiler: they abate!

The highlight: “Everyone is just tired,” said one White House aide. 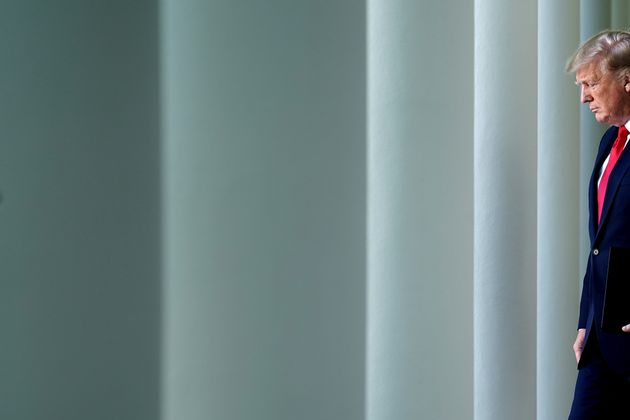 The story: “Trump has become increasingly isolated.” A series of high-profile betrayals — Michael Cohen flipped! David Pecker flipped! — have all but assured his political demise, and Trump has responded by being late to the Oval Office three days in a row.

Republicans are poised to abandon him. “They’re still not saying it publicly,” said a longtime GOP operative, but they know “it’s not going to end well.” In the bowels of the solitudinal White House residence, Trump “worries about losing support from powerful financial donors and Republican lawmakers.”

The sources: A former Trump Organization employee, his “The Art of the Deal” ghostwriter, “several others close to the president,” and “a longtime Republican operative close to party leadership.” Also Newt Gingrich.

The highlight: One year later, Trump has smashed all previous presidential fundraising records and enjoys lockstep Republican support against impeachment. 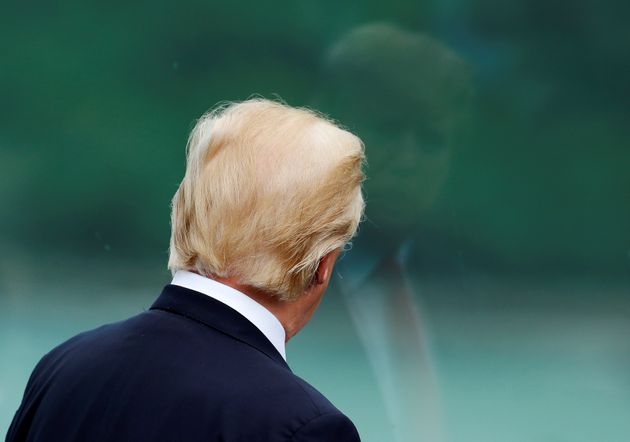 The story: A classic of the genre. Trump, in this rendering, not only “increasingly stands alone”: He is more alone, and more committed to staying alone than he has been “at any point since taking office” — according to people close to him. “He spends ever more time in front of a television.” “He sheds advisers at a head-spinning rate.” “He rails against enemies, who often were once friends.”

The sources: “About 30” current and former administration officials, personal friends, political allies, “longtime associates” and, naturally, “people close to him.”

The highlight: In addition to causing a nationwide shortage of superlatives, this entry perfects the vague-yet-profound warning that Trump’s isolation will end in an as-yet unimaginable catastrophe: “The days are filled with conflict, much of it of his own making,” the authors intone. “The divisions are widening, not closing. If it is a ‘war every day,’ there are no signs of peace.” 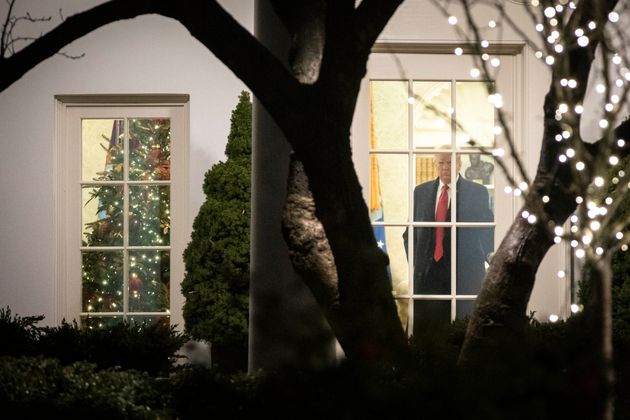 The story: Trump single-handedly caused a partial government shutdown and tweeted about it quite a bit, including that he was “all alone (poor me) in the White House waiting for the Democrats to come back and make a deal.” That it was Christmas Eve made the facts irresistibly symbolic and led The Washington Post to craft this absolute poem of a lede: “The Christmas Eve grievances billowing from the White House on Monday formed a heavy cloud of Yuletide gloom.”

from the White House on Monday

All this took place against a backdrop, if you can believe it, of Trump “increasingly standing alone.” Republicans taking in the chaos “expressed dismay.” This was problematic because without allies, Trump “faces the lack of a graceful exit path” from a shutdown he caused intentionally and unnecessarily. The holidays can be tough!

The sources: Trump’s tweets, a presidential historian, and Peter Wehner, an adviser to three prior Republican administration.

The highlight: Peter Wehner said this: “This is a picture of a lost and damaged soul. There’s something sad and poignant about a president isolated and alone. He’s like King Lear, raging against the winds.” 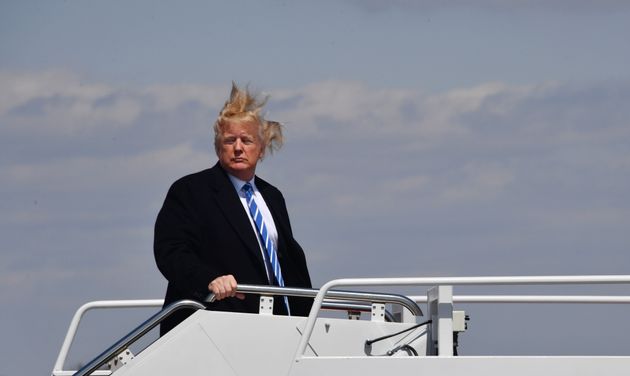 The story: Isolated Trump is poised to enjoy an impeachment-era renaissance, and no outlet is working harder to revivify him than The Atlantic. In a pair of articles properly regarded as a single masterpiece, “several associates” and former aides worry that Trump’s “behavior is likely to get worse” as he grows more “apt to lash out,” and “more and more isolated in the West Wing.”

Trump refuses to attend meetings or go out for Chinese food. He engaged in the “unseemly” act (an associate’s word) of tweeting something cruel about Joe Biden’s son Hunter, proof that he is “devolving unmistakably into a different sort of man.”

The sources: Horribly, every source in these stories is trapped between realms, perfectly situated to observe the president’s isolation but powerless to relieve it with the gift of their wise counsel. “A person close to Trump told me that the president feels isolated and has complained that he has no one in whom he can confide. ‘These heavy issues are weighing on him. He has nobody around him. There’s nobody,’ this person said.”

“‘He just has no life,’ the person close to Trump recently told me.”

The highlight: Both stories forcefully propose more golf as a solution to Trump’s behavior. “In Trump’s world, these sorts of leavening influences don’t seem to exist.”